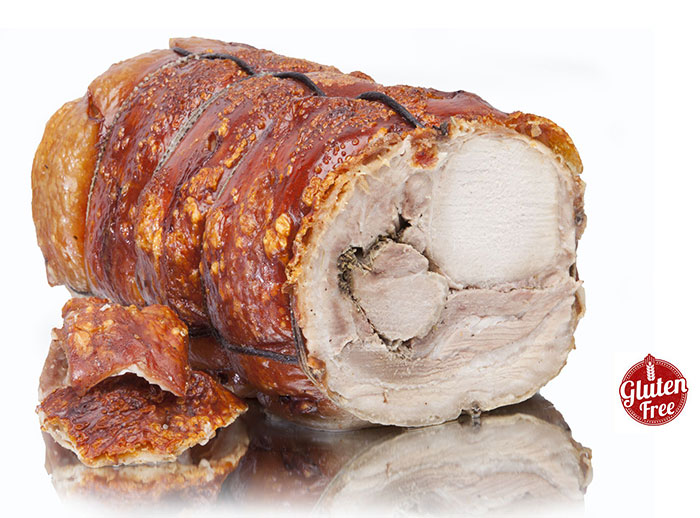 In pre-roman age, the priests worked and prepared pork meat to offer as a sacrifice in the temple of Jupiter Latium on nearby Mount Cavo.

It is also believed that due to the presence of the Roman nobility, who throughout history was usually moving in Ariccia for the summer season or to arrange hunts, it has been possible to develop the artisan mastery in preparing the porchetta that continues to be passed down from father to son.

Become our dealer: you have a restaurant, a supermarket,a company of catering, a bar, and are interested in our products? Ask our Catalogue Retailers clicking here