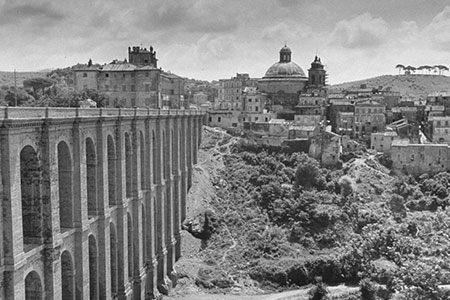 In the ancient Rome, Castelli Romani and particularly the small town of Ariccia were famous for their special gastronomic treat. Porchetta was highly valued and popular in the ancient Rome and nowadays some people called it Porchetta Romana instead. But is actually in Ariccia, in the heart of Castelli Romani, that was created for the first time a production standard recognised by the European Union in 2011 as an exclusive PGI. (Reg. 567/2011). 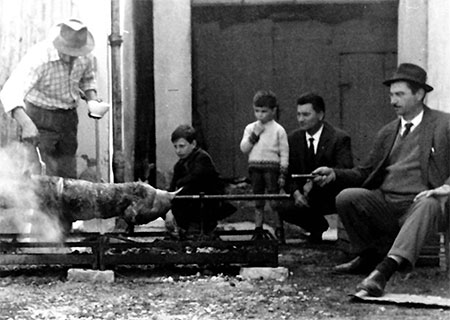 Leoni and Randolfo’s produces the famous Porchetta di Ariccia PGI and the Tronchetto di Porchetta PGI but also a big selection of typical cold cuts of Lazio and sausages. The production of typical products is distributed in Italy and in the European Community. The Leoni Randolfo Company is continuing the historical family tradition, honing the production of Porchetta di Ariccia PGI with his sons Augusto and Riccardo Leoni. All the company's products have remain strictly artisanal, thus maintaining the high standards of quality and genuineness which made famous these typical foods.. 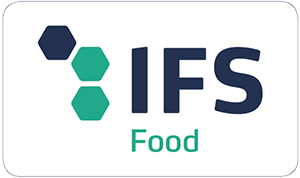 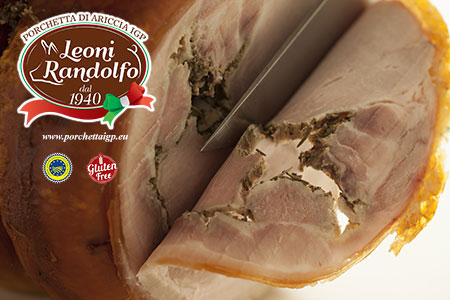 Leoni Randolfo’s PGI Porchetta di Ariccia is a family tradition started with our grandfather Augusto Leoni. Our production remained strictly artisanal through the years following high quality standards in order to ensure our customers the same product every day. It is also available a small-size packaging: PGI Tronchetto di Porchetta.